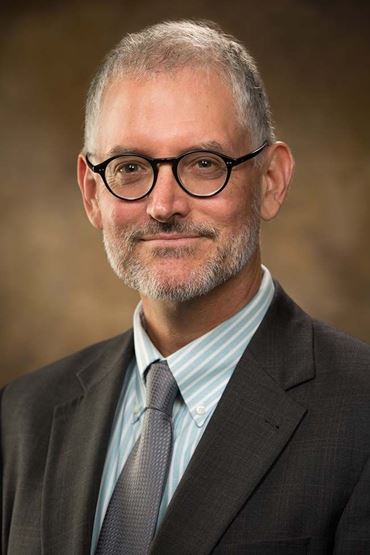 Wells is the former deputy bureau chief for Dow Jones Newswires/Wall Street Journal in Washington, D.C., where he oversaw 22 reporters who covered real-time business, economics and financial news in the nation's capital. Prior to this, he was a business reporter for Dow Jones, Bloomberg News and The Associated Press. He holds a master's degree in liberal studies from St. John's College in Annapolis, where he studied philosophy, literature, history and political science.