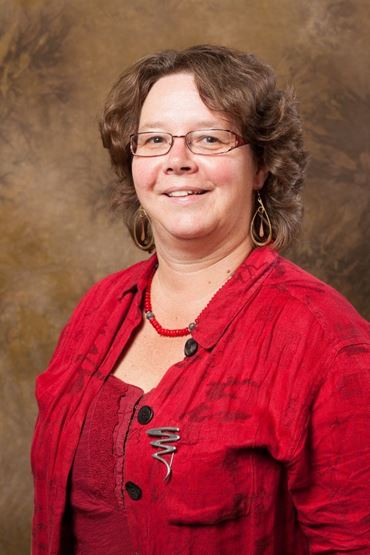 Dr Davidson received her B.A. (Honors) from Newcastle Upon Tyne Polytechnic in 1985,  She went on to earn her M.A. and Ph.D. in Geography from the University of Nebraska at Lincoln in 1991.  Having gained teaching experience as an assocaite lecturer at the University of Nebraska, she taught for two years at Western Illinois University, and worked as a research associate at the Illinois Institute for Rural Affairs.  In 1992, she joined the University of Arkansas as an assistant professor in the Department of Geography at the University of Arkansas.  Professor Davidson was promoted and tenured in 1998, and was appointed in 2004 as the Director of the European Studies Program in the J. William Fulbright College of Arts & Sciences.

Al-Hediaf, Mohamed (MA, 2003) Desertification in the Al-Qassim region of Saudi Arabia
Alkaabi, Saeed (MA, 2002) Immigration and population growth problems in the UAE
Fahkroo, Fahad (MA, 2002) Analysis of urban growth and transportation in Qatar
Alneaimi, Mohamed (MA, 2000) Causes and consequences of population growth in the UAE
Barrett, Scott (MA, 1999) Perceptions of whiteness among privileged Venezuelan students in the US
Hill, Brandon (MA, 1999) Political culture, corporate policy and gay partner rights in the US