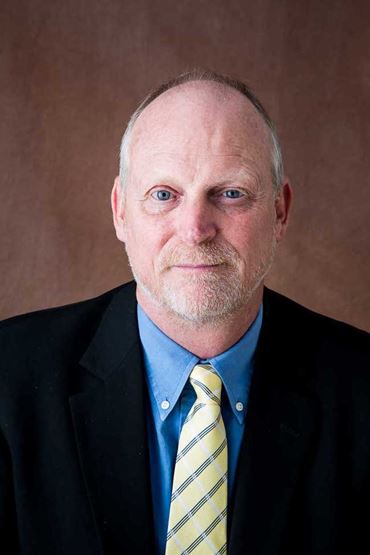 Christopher Liner is Chairman of the Department of Geosciences at the University of Arkansas and holds the Maurice F. Storm Endowed Chair in Petroleum Geology.  He is a member of SEG, AAPG, AGU, Seismological Society of America, an Honorary Member of the Geophysical Society of Houston, and a corresponding member of the European Academy of Sciences. He served as 2014/5 SEG President, and has previously served SEG as Geophysics Editor, and was the 2012 SEG Distinguished Instructor (Elements of Seismic Dispersion). He authors the long-standing occasional column Seismosin The Leading Edge, Seismosblog, and the World Oil Magazine ColumnWhat's New in Exploration(2010). Liner’s book projects include finalizing the SEG 3rdedition of Elements of 3D Seismologyand co-authoring The Art and Science of Seismic Interpretationto be published by Springer. He teaches the EAGE short course Carbonate Essentials: Pores to Prospects.

Liner’s background is both academic and industrial. Eleven years of business experience includes Western Geophysical, Conoco, Golden Geophysical, and Saudi Aramco. He has held faculty positions at the universities of Tulsa, Houston, and, currently, Arkansas. His research interests are carbonate characterization and advanced seismic interpretation methods. His education includes the University of Arkansas (BS in geology), University of Tulsa (MS in geophysics), and a PhD in geophysics from the Colorado School of Mines working with the Center for Wave Phenomena.