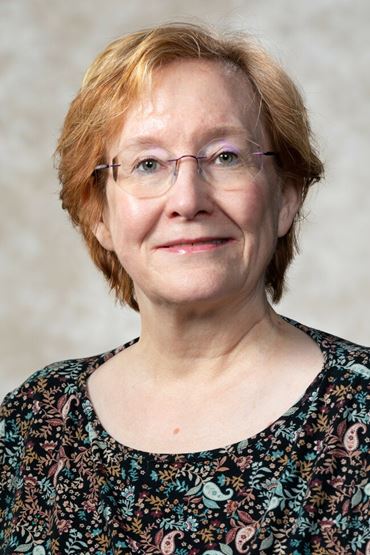 Dr. Kathy Comfort (B.A., Illinois State University, 1982; M.A., Illinois State University, 1983; Ph.D., University of Kansas, 1997) joined the faculty in 2001. Her research focuses on French Naturalism and the French novel of the 19th- and 20th-centuries. She has given papers at national and international conferences and published articles on the representation of illness in Balzac, Zola, Gide, and Labro. Her current interests include the French polar and the 19th century short story.  Her book on literary memoirs of the Nazi Occupation of France is under contract with Lexington Books.