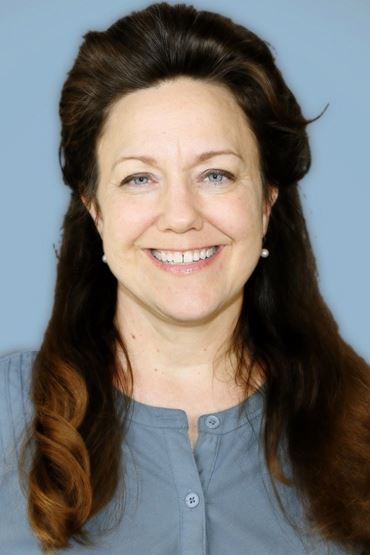 Dr. Kathleen Condray (B.A., University of Arkansas, 1994, summa cum laude; M.A., University of Illinois at Urbana-Champaign, 1996; Ph.D., University of Illinois at Urbana-Champaign, 2001) has been a faculty member at the University of Arkansas since 1999. Her research and teaching interests include twentieth century literature, migration and national identity, and technology.  She is currently researching a new book on Das Arkansas Echo, a weekly German newspaper published out of Little Rock from 1891-1932.  She spent the summer 2014 semester in Freiburg im Breisgau, Germany on a Senior Lecturer Fulbright Award at the Albert-Ludwigs-Universität and served as the co-editor with colleague and regular editor Dr. Patrick Williams of the History department for the special edition of the Arkansas Historical Quarterly on Friedrich Gerstäcker.

Dr. Condray’s book Women Writers of the Journal “Jugend” from 1919-1940 was published in 2003, and her articles have been published in Monatshefte andSeminar. She has presented her research at numerous national and international conferences. She was selected for the Fulbright German Studies Seminar on the topic “International Migration and National Identities,” the NEH Summer Institute “German and European Studies in the U.S.—Changing World, Shifting Narratives,” and the AATG Berlin Summer Seminar “Neuer Blick, Neue Stimmen: Interkulturelles Leben und Wirken” (New Vision, New Voices: Intercultural Life and Impact).  Dr. Condray is the recipient of the 2007 Fulbright College Master Teacher Award, was named one of the “Thirteen Most Creative Professors in the South” by the Oxford American magazine in August 2011, and was inducted as a Fellow of the University of Arkansas Teaching Academy in 2015.  She enjoys working with honors students on thesis topics about German literature and culture and also serves as an on-campus liaison for paid summer internships in Germany.