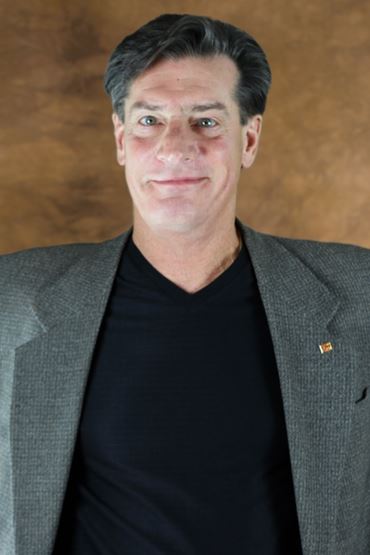 A two-time Fulbright Fellowship grant recipient, Dr. Bell’s research and teaching have been focused  primarily on modern Latin American and Latino literature, with specialties in Mexican Literature, Modern Latin American Fiction, and Critical Theory:  he has published in national journals and international periodicals, and presented many national and international papers, on these subjects.

Dr. Bell was a co-author, and co-Principal Investigator, on two consecutive U.S. Department of Education Title VI grants awarded to the U of A Latin American and Latino Studies program between 1998 and 2002. Bell has organized and hosted major academic conferences, including, in 2008, working with the Blair Center for the Study of Southern Politics and Society and with the African American Studies Program to conduct a major conference of national resonance on campus, The State of Black and Brown Arkansas.  Dr. Bell has also been active since his arrival at the U of A in study abroad, and in recent years he has served as supervisor for the U of A summer program at the UPAEP, in Puebla, Mexico.

Dr. Bell co-edited and wrote the introduction for the volume Critical Theory, Cultural Politics, and Latin American Narrative (1993), and he co-authored with Peter Standish a book entitled Culture and Customs of Mexico for Greenwood Press in 2004.   His extensive entry on "Mexico" appeared in the Handbook of Latin American Literature (1992).