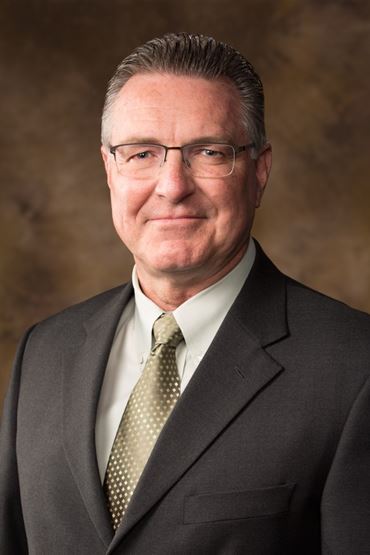 Dr. Wayne Mackay joined the University of Arkansas as Professor and Head of the Department of Horticulture in 2014.  He is a Fellow in the American Society for Horticultural Science and has served in numerous positions within ASHS.  He served as President of the Southern Region for the American Society for Horticultural Science as well as numerous positions within SRASHS. In addition he served as the Executive Officer, President, and a board member for the Plant Growth Regulation Society of America, culminating in the Lifetime Membership Award in 2012.  He has served as Consulting Editor and Associate Editor for HortScience, Associate Editor of the PGRSA Quarterly and Associate Editor of Scientia Horticulturae.  He has published and lectured on subjects ranging from plant breeding and ornamental/floriculture cultivar development, micropropagation of ornamentals, postharvest physiology of cut flowers, seed physiology, and plant growth regulation of ornamentals.