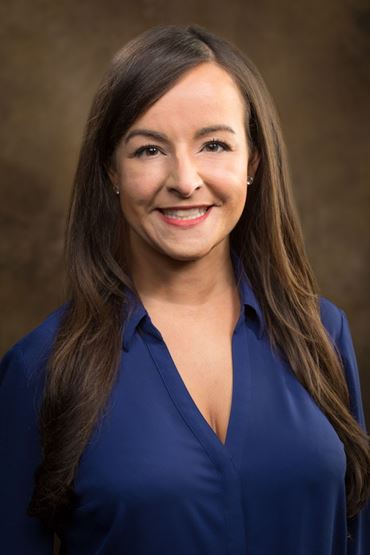 Angie Maxwell is the Director of the Diane Blair Center of Southern Politics and Society, an associate professor of political science, and holder of the Diane Blair Endowed Professorship in Southern Studies at the University of Arkansas. Maxwell received her Ph.D. in American Studies from the University of Texas, and her research and commentary have been featured in Slate and on MSNBC’s “The Reid Report” and “The Cycle.” Maxwell is the author of The Indicted South: Public Criticism, Southern Inferiority, and the Politics of Whiteness (UNC, 2014) which won the V. O. Key Award for best book in southern politics and the C. Hugh Holman Honorable Mention for best book in southern literary criticism. She is the co-editor of Unlocking V. O. Key, Jr. (Arkansas, 2011), The Ongoing Burden of Southern History (LSU, 2013), and The Legacy of Second Wave Feminism in American Politics (Palgrave, 2018), and editor of the new edition of Ralph McGill’s A Church, A School (South Carolina, 2012). Her recent articles have appeared in Southern Cultures, Presidential Studies Quarterly, the Journal of Black Studies, American Behavioral Scientist, Race and Social Problems, Politics, Groups, and Identities, Social Science Quarterly, Virginia Quarterly Review, Vox, and Huffington Post. Her new book, The Long Southern Strategy will be published in June by Oxford University Press.