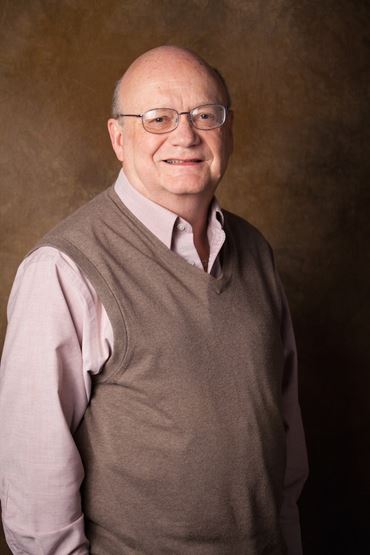 He is the author of The Russian Presidency, Soviet and Post-Soviet Politics: From Dictatorship to Democracy, Soviet Politics from Brezhnev to Gorbachev, The Politics of Developed Socialism: The Soviet Union as a Postindustrial State, and The Solzhenitsyn-Sakharov Dialogue: Politics, Society, and the Future; co-author of The Economic Superpowers and the Environment: The United States, the Soviet Union, and Japan. He is editor of After Communism, Divided Power: The Presidency, Congress, and the Formation of American Foreign Policy, Soviet Politics in the Brezhnev Era and The Energy Crisis and the Environment: An International Perspective; and co-editor of The Sons of Sergei: Khrushchev and Gorbachev as Reformers, Perestroika Era Politics: The New Soviet Legislature and Gorbachev's Political Reforms, and Old Myths and New Realities in United States-Soviet Relations. He is the co-editor of The Clinton Riddle: Perspectives on the Forty-second President and The Presidency of George W. Bush.

He has also contributed essays to numerous edited works and to the Journal of Politics, American Political Science Review, Polity, Soviet Studies, and American Behavioral Scientist.