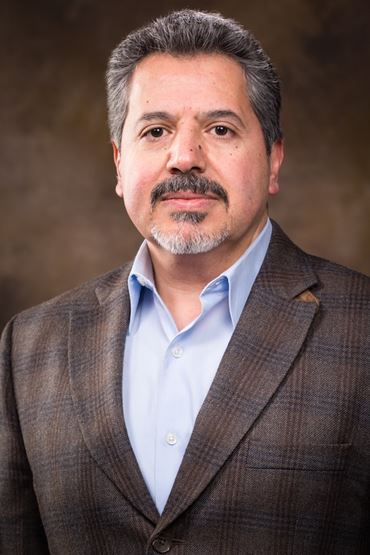 He is the author of Democratization and the Islamists Challenge in the Arab World, (English 1997 & Arabic 2002). His second Arabic book, The Second Asad Regime: Bashar of Lost Opportunities, was published in Jeddah and Beirut in 2006. Dr. Ghadbian has published articles in English and Arabic in several journals including: New Political Science, Middle East Journal, Middle East Review of International Affairs, and al-Mustaqbal al-`Arabi.

He has contributed political commentaries to several US, European, and Middle East media outlets. He’s been a frequent political commentator for al-Jazeera Satellite TV Channel since January 2000. Professor Ghadbian serves on the board of the Center for the Study of Islam & Democracy (CSID) in Washington, DC. Dr. Ghadbian’s research interests include democratization & leadership in the Arab world, Syrian politics, Islamic movements, and US-Mideast relations.