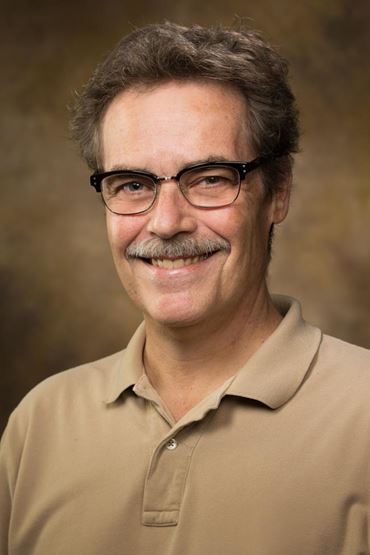 His published work has ranged from issues relating to anti-immigrant voting in the global South; the impact of decentralization on participation and accountability in Costa Rica; state terrorism in Uruguay; comparative ethics reform in Arkansas and Jalisco, Mexico; decentralization and democratic instability; and the impact of neoliberal reforms on electoral abstention. His current research interests are focused on the effects of democratization, gender and criminal violence on citizen participation at the local level in Mexico.