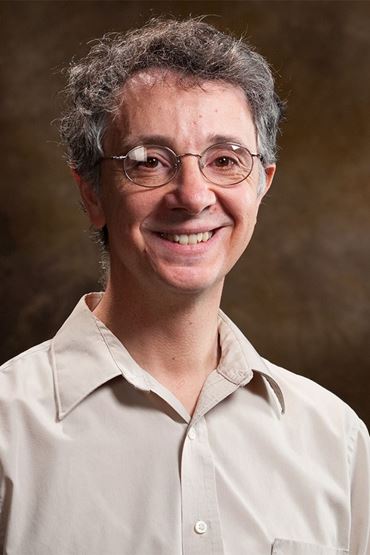 Julio Gea-Banacloche got his Ph.D. at the University of New Mexico working on the quantum theory of the free-electron laser under Marlan O. Scully.  He was a postdoctoral fellow at the University of New Mexico and the Max-Planck Institute for Quantum Optics.  He joined the Physics Department at the University of Arkansas in 1990.  He has done theoretical work in laser physics, quantum optics, and quantum information.  He served as Associate Editor of Physical Review A from 2000-2012, and was made a Fellow of the American Physical Society in 2005.  He served as Department Chair from  2011-2017.