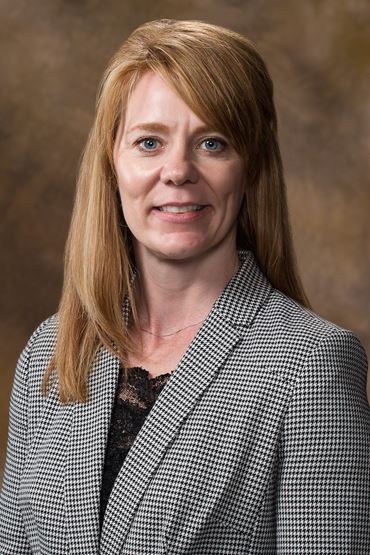 She, along with her co-authors, published a book in 2013, Cohesive Parties and Multiple Donor Networks: The Case of the 2004-2012 Presidential Campaign with Palgrave Macmillan. She has published several articles in her various areas of research including campaign finance and presidential personality in PS: Political Science and White House Studies. You may find selected works of Karen D. Sebold at http://works.bepress.com/karensebold13/.