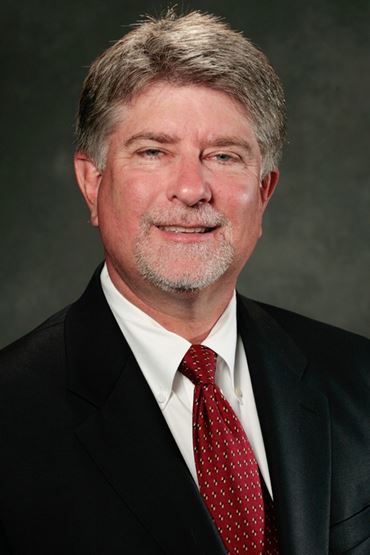 Veteran broadcast journalist, educator and documentary filmmaker Larry Foley is professor and chair of the School of Journalism and Strategic Media at the University of Arkansas. In 2017, he was inducted into the Mid America Emmy Silver Circle for a distinguished career invested in teaching, reporting, writing, producing and directing stories, mostly about his beloved home state of Arkansas. Foley was honored because he personifies the spirit of innovation, passion, creativity and commitment that are hallmarks of excellence in television arts and sciences.

Foley’s films have earned seven Mid America Emmys from the National Academy of Television Arts and Sciences, and 19 Emmy nominations in writing, journalistic enterprise, history, cultural history, special program and community service. His films have also received four Best of Festival of Media Arts awards from the international Broadcast Education Association. He is founder of the University of Arkansas campus TV station, UATV.