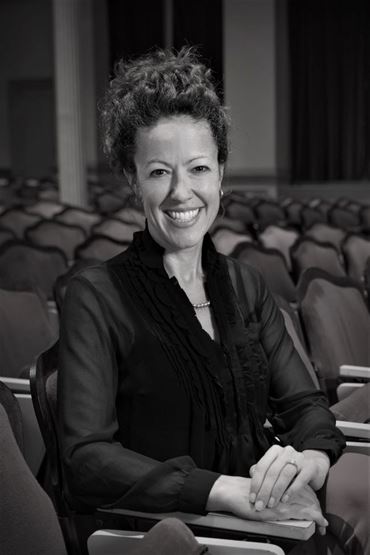 In addition to two books – Women's Rights in the USA and Readings in Arkansas Politics and Government – she has published articles and chapters in Political Behavior, State Politics and Policy Quarterly, Social Science Quarterly, the Journal of Black Studies, the Presidential Elections in the South series, and many other outlets. She serves on the Editorial Board for State Politics and Policy Quarterly and recently organized the state politics panels for the Annual Meeting of the American Political Science Association. She is also the Director of the Arkansas Poll, which has been collecting data annually since 1999.

Her teaching and research interests include state politics and policy; women, politics, and policy; polling and public opinion; and elections and voter turnout. She teaches students at every level, from the large introductory course through her graduate seminar in comparative state politics.

Dr. Parry was awarded Fulbright College's Master Teacher Award in 2002 and the university-wide Alumni Association Awards for both teaching and service in 2005. She served as co-director of the Teaching and Faculty Support Center at the University of Arkansas from 2008-2011, Chair of the Campus Faculty from 2012-2013; and Chair of the Faculty Senate from 2013-2014. In 2015, the Teaching Academy awarded her its Imhoff Award for Outstanding Teaching and Student Mentorship, and in 2016, she won the University of Arkansas’s highest teaching honor: the Charles and Nadine Baum Faculty Teaching Award.