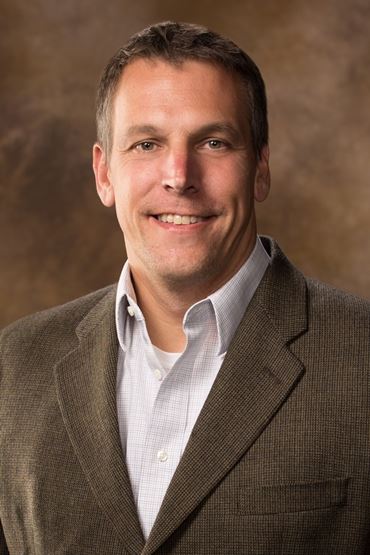 Todd Cleveland holds a Ph.D. in African History from the University of Minnesota.  His research interests are broadly concentrated around the interactions between Europeans and sub-Saharan Africans during the colonial period and, in particular, labor and social relations between the Portuguese and the indigenous populations in the former’s assortment of African territories. Todd’s research has been focused on the history of diamond mining in Africa and on the history of soccer on the continent, and features in three books: Stones of Contention: A History of Africa’s Diamonds (Ohio University Press, 2014); Diamonds in the Rough: Corporate Paternalism and African Professionalism on the Mines of Colonial Angola, 1917-1975 (Ohio University Press, 2015); and Following the Ball: The Migration of African Soccer Players across the Portuguese Colonial Empire, 1949-1975 (Ohio University Press, 2017).  He is currently working on two book projects that examine the history of tourism in Africa.