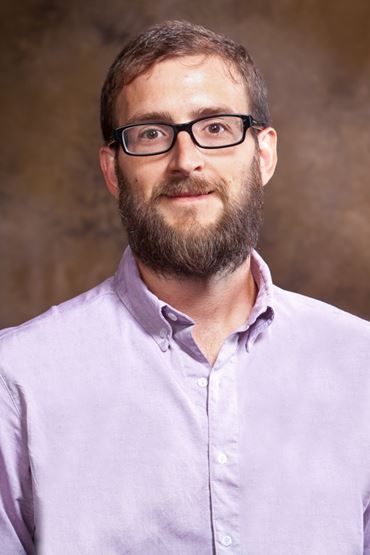 Lucas earned his Ph.D. from Arizona State University. His research focused on the evolution of the primate dentition with specific focus on the evolution of hominin canines and premolars. His dissertation research examined phenotypic correlations (which are expected to reflect genetic correlations) among primate tooth size and shape in order to determine the impact these genetic correlations have on the ability of dental characters to evolve independently of one another in primates. His previous research has also focused on studying temporal trends in premolar evolution in the hominin Australopithecus afarensis, for which a dense fossil record extends for approximately 700,000 years in eastern Africa. Currently, he is investigating functional changes in hominin premolars. Some adaptive hypotheses explain the unique facial morphology of robust Australopithecus species as an adaptation to enhance premolar loading during mastication. He is currently attempting to address such hypotheses by investigating the microscopic patterns of dental attrition that are recorded on fossil hominin teeth