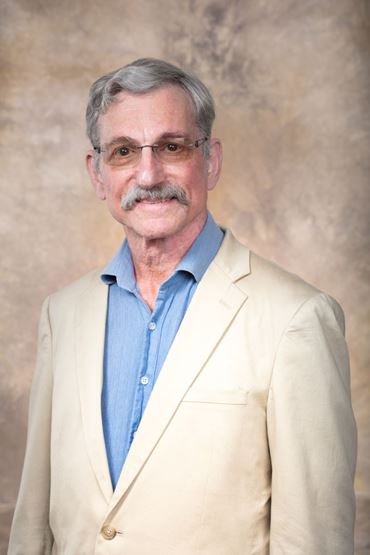 Richard Sonn received his B.A. from the University of Michigan and his Ph.D. from the University of California, Berkeley. He is the author of Anarchism and Cultural Politics in Fin de Siecle France (University of Nebraska, 1989), Anarchism (Twayne, 1992), and Sex, Violence and the Avant-Garde: Anarchism in Interwar France, (Penn State U.P., 2010). He teaches courses in French history and in modern European social, cultural and intellectual history.  His current research project is Jewish Modernism:  Immigrant Artists in Paris, 1900-1940.