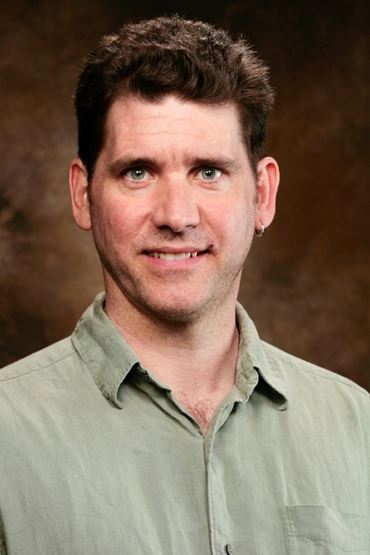 Brock is the author, most recently, of Voices Bright Flags, which won the Anthony Hecht Poetry Prize from Waywiser Press. His first collection of poetry, Weighing Light, won The New Criterion Poetry Prize. Brock's poems have appeared in many anthologies, including Best American Poetry 2007 and Pushcart Prize XXXIV. He has received poetry fellowships from the National Endowment for the Arts and the Cullman Center for Scholars and Writers, and he was a Wallace Stegner Fellow in poetry at Stanford from 2002–2004. Brock is also the editor of The FSG Book of Twentieth-Century Italian Poetry and the translator of several books from Italian, including Cesare Pavese’s Disaffections: Complete Poems 1930-1950, Roberto Calasso’s K., Umberto Eco’s The Mysterious Flame of Queen Loana, Italo Calvino's Six Memos for the Next Millennium, and Carlo Collodi's Pinocchio. His translations have received many awards, including Poetry's John Frederick Nims Memorial Prize, the ATA's Lewis Galantière Award, the PEN Center USA Translation Award, and the MLA's Lois Roth Award. His translation projects have been supported by fellowships from the Academy of American Poets, the NEA, the Guggenheim Foundation, and the Howard Foundation.