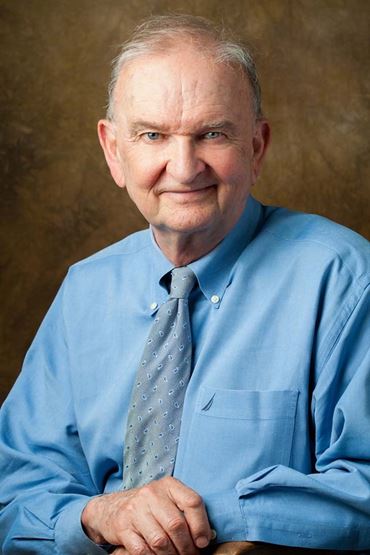 Elliott West received his B.A. from the University of Texas (1967) and his Ph.D. from the University of Colorado (1971). He joined the U of A faculty in 1979. Two of his books, Growing Up With the Country: Childhood on the Far-Western Frontier (1989) and The Way to the West: Essays on the Central Plains (1995) received the Western Heritage Award. The Contested Plains: Indians, Goldseekers, and the Rush to Colorado (1998) received five awards including the Francis Parkman Prize and PEN Center Award. His most recent book is The Last Indian War: The Nez Perce Story (2009).